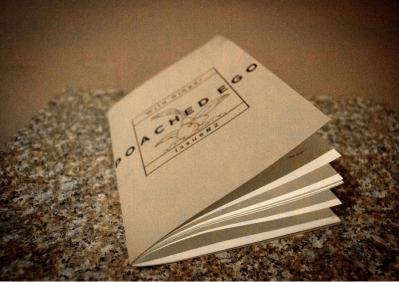 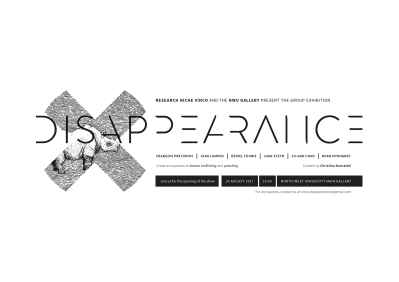 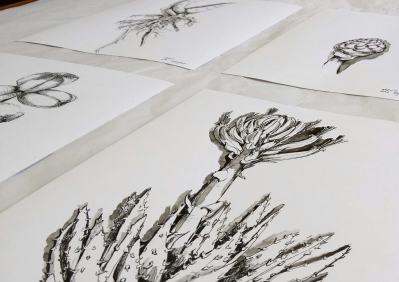 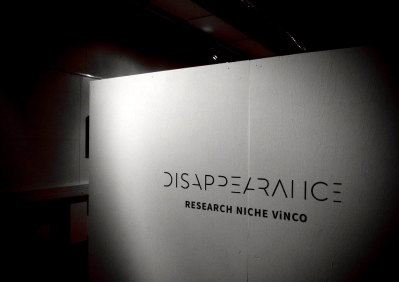 Disappearance consists of three broad main components, namely: (i) creative outputs as research outputs, (ii) community engagement and (iii) formal explicit format research outputs. The project has its departure point in the perspectives regarding the relationship between man and nature. Despite our location on the African continent, South Africa is comprised of a largely Westernised social structure. Historically, in many Western worldviews, the dominant philosophical viewpoint surrounding this man-nature relationship has been that human beings are separate from and superior to nature. Anthropocentricism purports that mankind is the species of most significance and is the centre around which the rest of the world interacts. It assigns human life intrinsic value while other forms of life are demoted to commodities or resources in service of mankind.

While anthropocentricism continues to bleed through into our interactions with the world, there are indications of an increased awareness of the value of life beyond merely that of human beings. Viewpoints such as biocentricism and ecocentricism that offer opposition to the status quo proposed by anthropocentricism are gradually gaining ground. There has been a move towards more humane methods of commercial farming with labels such as ‘free range’, ‘cage free’ and ‘humane certified’. However, even within these so-called more humane trends, animals continue to be valued as mere products to which a fiscal value can be assigned. On the other side of the humane scale, we find phenomena such as poaching. As an industry built on exploitation and focused solely on financial gain with little regard shown for animal life, this has resulted in the endangerment of species. Rhinoceros horn, mantelpiece trophies and rugs are only a few of this industry’s products.

The notion of ownership and consumerism of living beings does not, however, stop at animals as is evidenced by the burgeoning human trafficking trade. While human beings may be superior to animals from a Western worldview, this status does not exclude inhumane behavior towards one another. The human trafficking industry trades in human beings primarily for the purpose of slavery, forced labour or sexual exploitation. These individuals are often kidnapped and never seen again by their families. 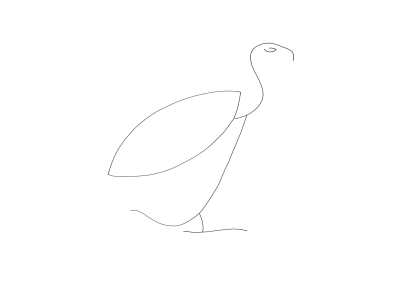 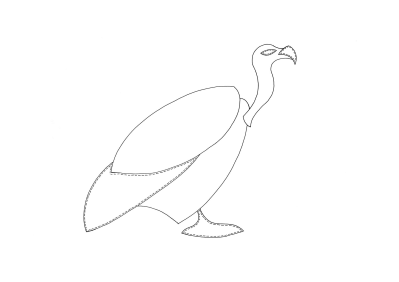 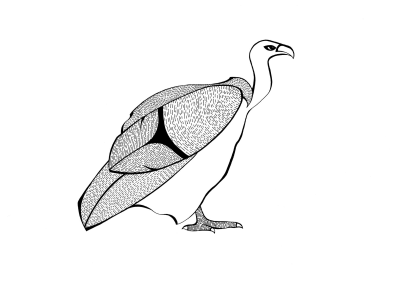 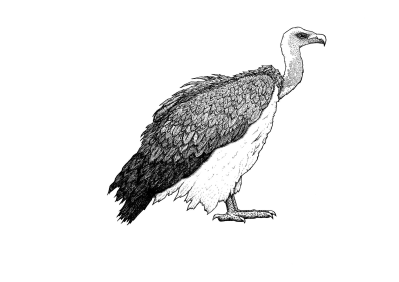 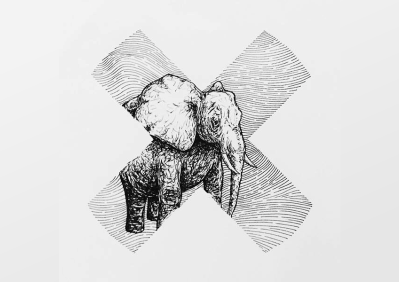 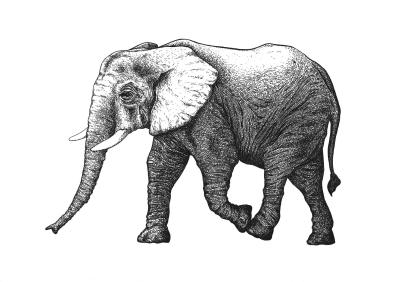 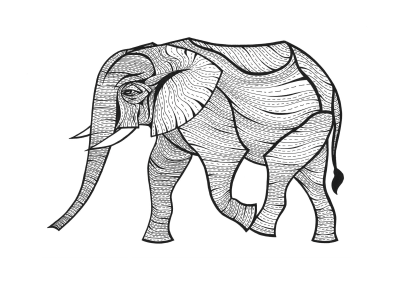 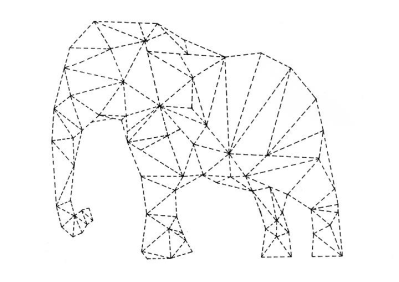 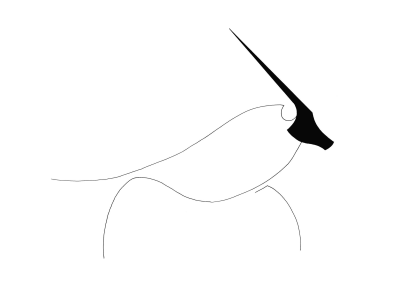 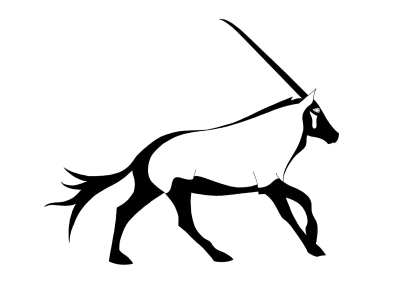 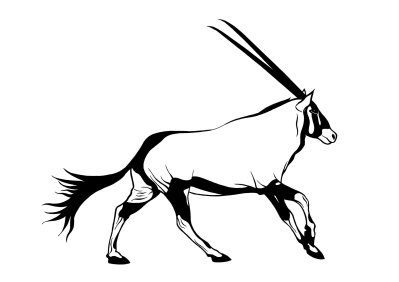 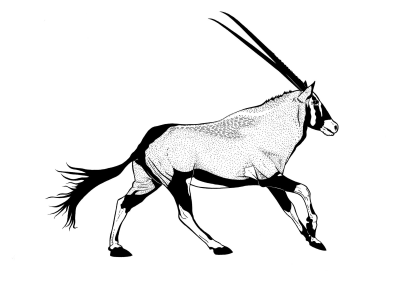